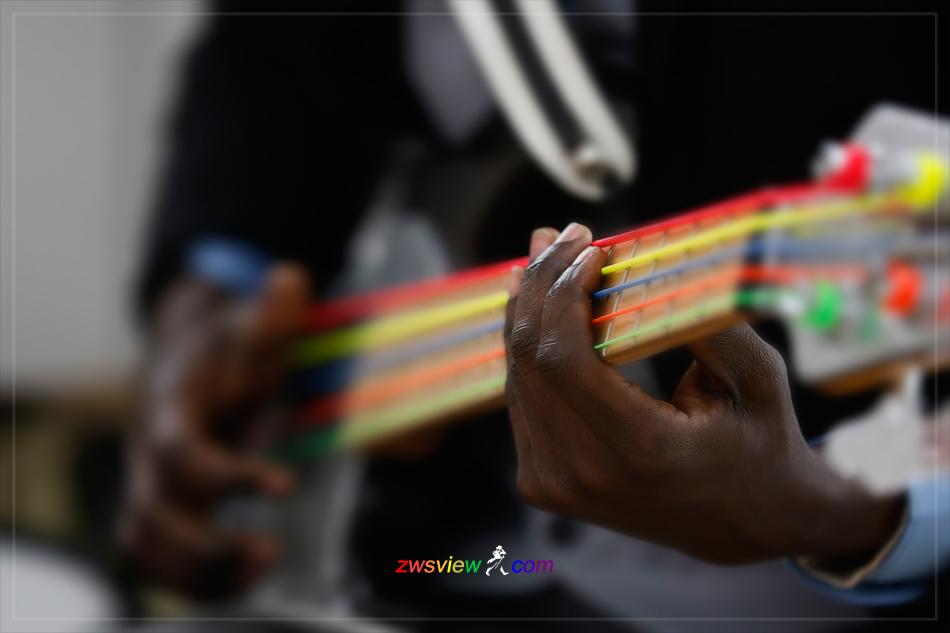 I am writing to you, to tell you that I submitted my resignation paper on the 18th of July ’17. Today, the 17th of August is my last day at Andersen Kids Academy. I hope you can understand that if the decision was mine, I would have informed you sooner about this decision. Making the decision to leave has been very difficult as the bond I have with K1 is special, however I could not wait any longer as leaving during summer camp would have been easier than leaving during term tine. My main reason to leave was to pursue further education in teaching, however the lack of flexibility in AKA has led me resign.

Our of all the students in K1 I have spent the most tione with Prince. Since Christmas we have spent countless mornings together, talking, playing and telling each other stories of our travels. I believe Prince is naturally very curious and always has an appetite for additional information. His English level is fantastic, however this meant that what I would be teaching the class as the majority would not be as advance, he had already known. Still, his spoken English has improved vastly, as I could talk to him all day long trying to stretch his ability and constantly learn new patterns of speech whilst increasing his vocabulary. Whilst being advance with his language, he is also very mature for his age. He demonstrates elevated levels of patience and empathy towards his friends in class.

Prince often speaks to me regarding his holidays, both Japan and Mauritius have been the topic of conversation during our mornings together. This summer camp has been focusing on different countries around the world, learning about landmarks, foods, landscapes and discussing different lifestyles. This entire course has been suited to Prince as he has travelled, and is interested in other places, often referring to the world map to explain distances using flight times. I will miss these morning wa spent discussing places we both wanted to visit, and describing where we have already been.

I have given the students some presents for them to play with and eat at home. If you have any questions regarding this decision or anything else, please don’t hesitate to ask me.